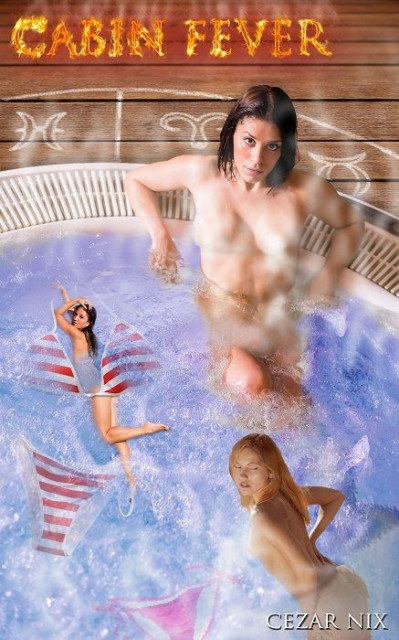 A three-day weekend retreat at a remote cabin sounds like just the thing for Vicky, Cassie, Luci, Linda, and Alyssa. They can't wait to relax and enjoy the woods, the lake, and the hot tub. Things change, however, when one of them starts to shrink--and when the symptoms start spreading to the other girls, their weekend takes a turn for the wild! Includes shrinking out of clothes, miniGTS, F/f, f/f, and other fun stuff. ^_^ Also includes a bonus deleted scene and alternate cover image!